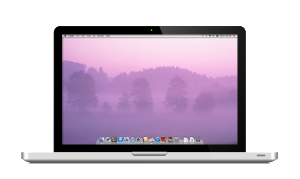 The “non-Pro” MacBook line was originally manufactured from 2006 until late 2011 and was brought back in 2015 as an entirely new notebook with a “Retina” display.

Since the new Macbook “Retina” models are so new, MacPC Market does not have any inventory of used or refurbished notebooks of this model.  We do occasionally carry the previous model MacBook Aluminum notebook but primarily attempt to carry more inventory of the MacBook Pro model which is more powerful and sold for a similar price.