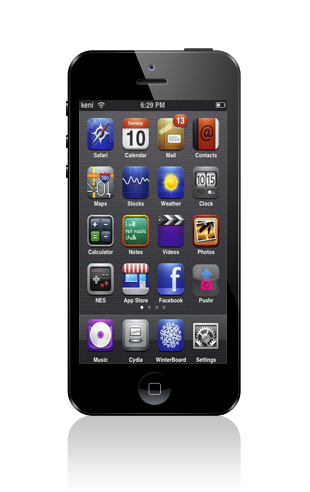 MacPC Market of Cleveland, TN has a selection of gently used and refurbished iPod music players for sale.  There are currently three versions of the iPod being manufactured: the ultra-compact iPod Shuffle, the compact iPod Nano and the touchscreen iPod Touch.

It is hard to believe, but we have to go all the way back to the year 2001 when Apple not only changed its future but arguably the future of music distribution with the release of a deceptively simple portable digital music player, the first iPod.

On October 23, 2001, Apple introduced the very first iPod, a sleek white box about the size of a deck of cards which was “packed” with 5GB of storage.

The news press and even Apple fans, were skeptical of the iPod. Experts wondered why in the world was Apple manufacturing consumer music devices.  There were many who actually predicted the iPod would be the downfall of Apple

Apple reported in September 2012, that the total number of iPods sold worldwide was 350 million units.